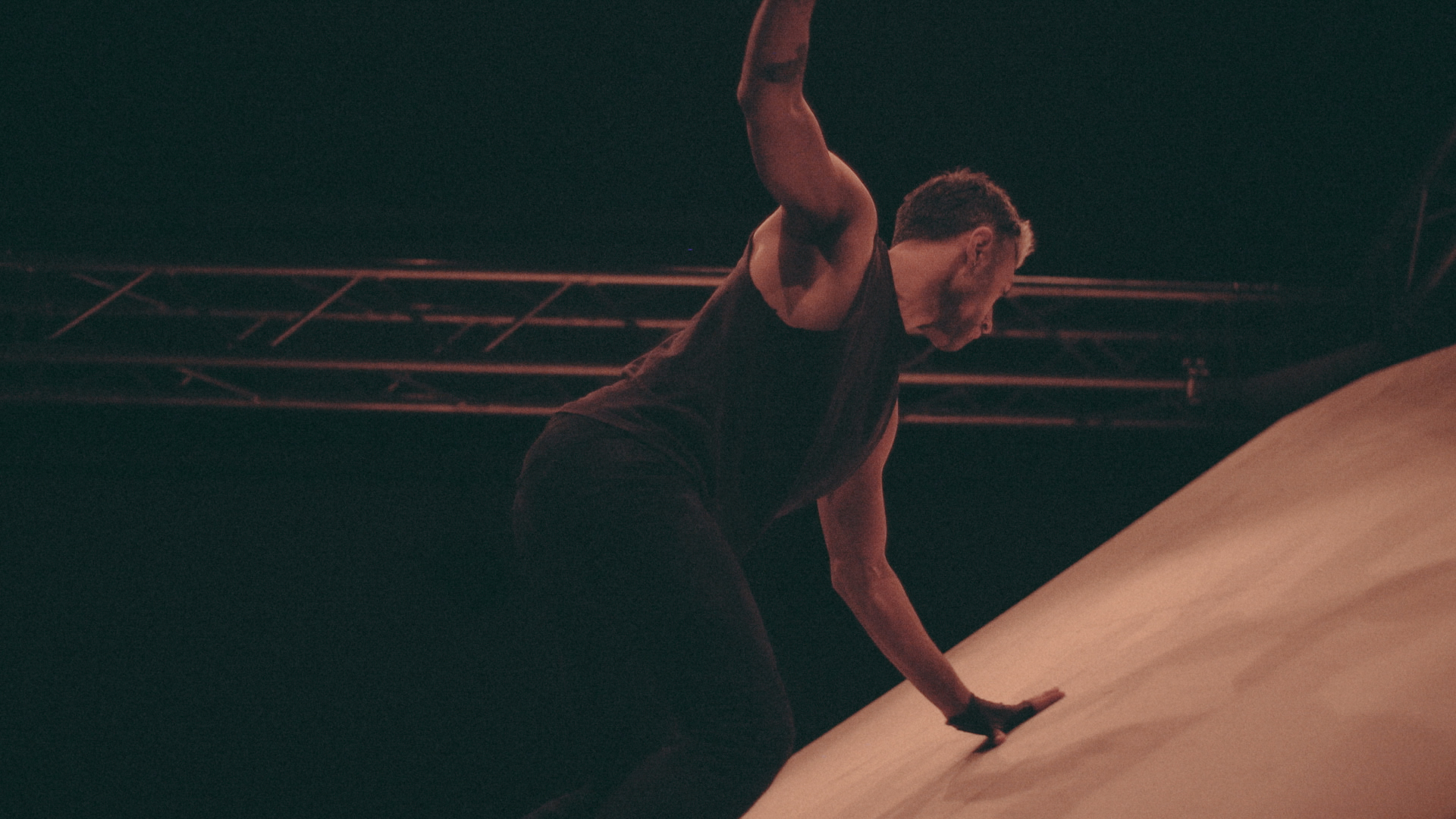 An installation performance: A man and his wall

PRESS is the first public experiment of The Repro Project;
an investigation into how we humans relate to machines.
A physical and impressive experience on the border of circus and visual arts.

On stage is a large installation in which Camiel tries to exercise his power over the machine, but where he just as easily becomes part of the machine itself. He scans the space inquisitively and tries to get a grip on the situation.

Walking around him you are a spectator of a struggle for power and control. But also a quest for balance and surrender. A duet between a man and his wall; his machine.

The Repro Project 1: Press is the first installation performance of
Camiel Corneille and part of the New Makers trajectory,
made possible by the Dutch Performing Arts Fund.
In collaboration with Festival Circolo and Circus Werkplaats Dommelhof (be). 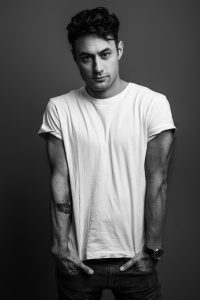