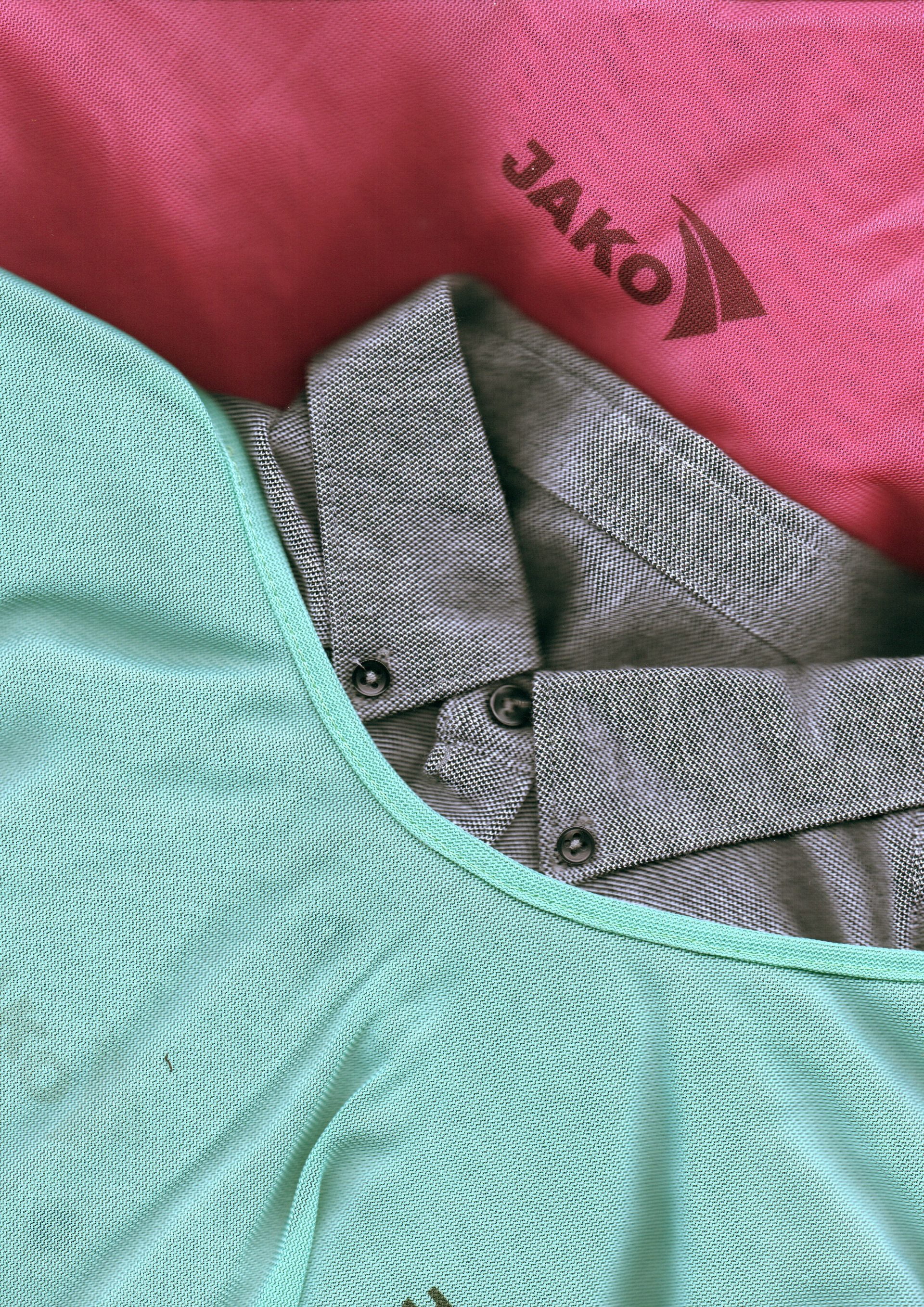 Need for speed is a silent disco concept of Mardulier en Deprez.
During “Need for speed” two channels on a silent disco headphone are used, but both play the same song. On channel 1 the song is accelerated, on channel 2 it is slowed down. As a result, the listener relives these hits, which becomes physically tangible.

Setting: A place with walls for projection
Technical conditions: Electricity to be provided on location
Performances per day: Multiple, with breaks per set
People on tour: 3