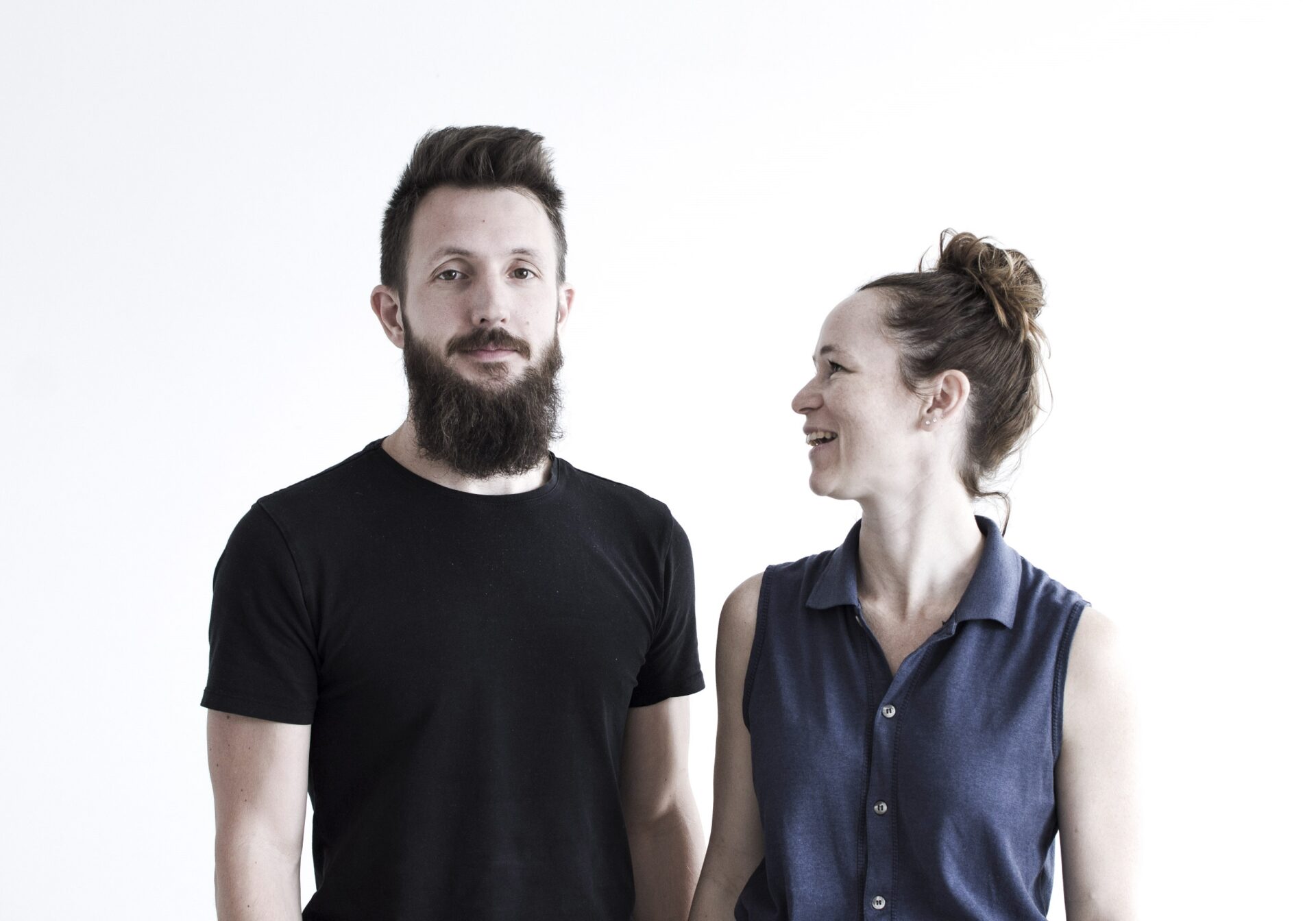 THERE THERE Company is a contemporary circus company led by
Toon Van Gramberen and Hanna Mampuys, the creative duo behind the work.
They go for a strong and meaningful circus, rough and real, with a focus on the performer and the message rather than on the trick. Starting from the circus discipline hand-to-hand acrobatics, the interaction of bodies form the base of their physical language.

After touring a few years with circus collective Deux Sans Trois, Toon and Hanna founded THERE THERE company in 2017.
THERE THERE Company focusses on a rather abstract and choreographic circus, mainly for a theatre setting.

Their first creation ‘As long as we’ (2017 – 2019) was a duet of the two founders in a landscape of 100 white coffee cups.
The second creation, now touring, is ‘Carrying my father’ (2020- …), where four acrobats share the stage with their fathers in a physical encounter between the generations.
For 2022 they plan the creation ‘Chaïm’ where classical vocals meet acrobatic movement in an ‘ode to breathing’.

Over the years THERE THERE Company grew to be a significant Flemish circus company with a strong voice and presence in the circus and performing arts field.

ABOUT US
Toon and Hanna both studied in the non-artistic field, respectively social work and theology. After graduating they were pulled in a different direction.
Toon was already a fanatic a juggler, Hanna a dancer and when they met at the Leuven circus school ‘Cirkus in Beweging’, hand to hand acrobatics became their shared passion along with a fascination for performance arts. They started teaching, performing and creating and soon enough they made a career out of circus. First with the collective Deux Sans Trois, later through founding THERE THERE Company they searched for ways to bring their artistic ideas to live.
As THERE THERE Company they constantly look for interesting opportunities to share experience and knowledge by collaborating with other companies and organizations like fABULEUS, Cie Woest, Circuscentrum, Theater op de Markt and Cirklabo among others.
Both Hanna and Toon act as artistic coaches and external jury members for Codarts Circus Arts in Rotterdam. They are members of the editorial board of ‘CircusMagazine’, the Flemish magazine for circus arts.
Over the years they grew to be strong voices in de Flemish circus scene, reaching out even further to the bigger field of performing arts.

‘Circus in the Netherlands is moving forward, thanks to Buro Piket we can be part of this movement’

‘Buro Piket understands that circusartists need more than performing opportunities. Sharing and growing together is the key to a rich Dutch circus environment’ 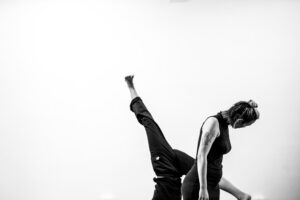 An ode to breathing 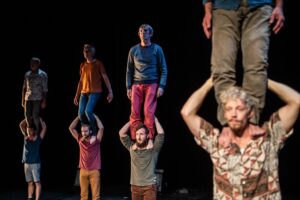